When Rusty Taco opened its Short Pump location Feb. 7, Jeff Saunders was there to try it out. He came back the next day. And the next. And the next. And. . . well, a lot more days, too. By April 3, Saunders had eaten at the restaurant 56 days in a row. Saunders, a baseball coach nicknamed “El Queso […] Following months of opposition, a Texas-based developer has apparently abandoned plans to build a 650-home development at a Civil War battlefield site in Varina – potentially clearing the way for preservationists to purchase and protect the land. Homebuilder D.R. Horton, Inc. has withdrawn its contract to purchase the 420-acre site at the northwest intersection of Yahley Mill and Long Bridge […] 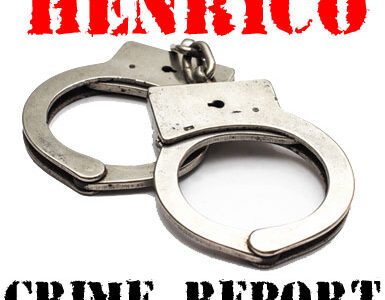 The Armour House & Gardens at Meadowview Park, 4001 Clarendon Road, will host a Movie in the Park featuring “King Richard” (PG-13) at 7:30 p.m. on Friday, Apr. 8. The film is about tennis stars Venus and Serena Williams and their father and coach, Richard Williams. Viewing will be on the lawn adjacent to the main parking lot. Bring chairs, […]