If winning once is great, three times is even better – just ask Henrico resident Allen Fleming. Fleming won the top prize in the Virginia Lottery’s Cash 5 game – not once, but three times in the same drawing. He matched all five winning numbers in the December 27 night drawing on three tickets. Since the game’s top prize is […] Activists, family members and supporters rallied last week at the Bell Tower in Capitol Square to support recently filed prison reform bills in the General Assembly, including measures such as parole, record expungement and incentives for good behavior. More than 50 supporters attended the rally, which allotted speaking time for organization leaders, and family members of those incarcerated, and for […] Sen. Adam Ebbin, D-Alexandria, introduced earlier this month SB 868, called the “Virginia Values Act” which would amend existing nondiscrimination laws to extend protections for the state’s LGBTQ residents. While protection from discimination against race, religion, age and disability, among other demographics, already exist under Virginia law, the proposed bill seeks to include the terms “sexual orientation” and “gender identity.” […] 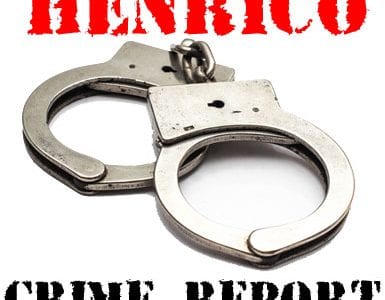