Thales Academy, a college preparatory network of Pre-K-12 independent schools in North Carolina, is expanding to include its first out-of-state school in Virginia, with a new campus opening in Glen Allen for the 2020-2021 school year. The Glen Allen campus will open in July, initially offering grades K-2 for the 2020-2021 school year, with more grades to come in future […] 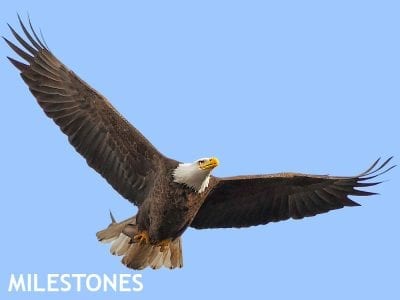 The 2020 All Henrico Reads author event will feature the acclaimed 2017 novel “Sourdough” by international-bestselling author Robin Sloan. The author will appear Thursday, April 2 at Glen Allen High School to talk about the novel and his broader work. Now in its 12th year, All Henrico Reads encourages the community to read and discuss a selected book. The event […] Two Henrico-area Democrats say they plan to push legislation that focuses on climate change and equal rights now that their party has a majority in the Virginia General Assembly for the first time in 20 years. “I think after regaining the majority for the first time in over twenty years we have some historic opportunity to make progress on a […]